Is the Future of Education in the Metaverse?

Covid-19 changed many things about our lives, including the educational system through which our young ones participate. It also opened the door to the possibilities in remote education and some of the drawbacks as well.

The metaverse would facilitate such remote learning possibilities and it would do so in a completely immersive environment. Kids would show up to class in the metaverse in much the same way they do now, without the bus ride or ever leaving the living room. 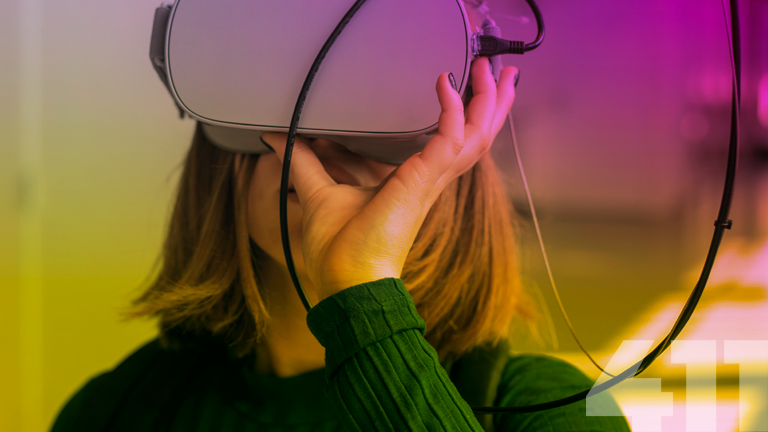 Education in the Metaverse
Students would now have the ability to learn in a new immersive way, and experience new concepts in virtual reality.

The major drawback to current remote learning programs, instituted in the wake of Covid-19, is the complete alienation factor. The lack of socialization has taken a toll on many children and the risk for both suicide and drug use amongst kids has skyrocketed.

How Would Education in the Metaverse be Different?

When we say immersive environment, that’s exactly what we mean. A world of possibility is opened up when a child’s avatar can directly interact with other avatars, such as was seen on Ready Player One.

Sure, that was a Sci-Fi flick, but Hollywood often has its thumb on the pulse of futuristic possibilities. Education in the metaverse would undo the nasty side effects of in-home isolation.

It would also open up a world of possibilities in terms of socialization and a broader understanding of the world at large. Much like we receive foreign exchange students over here, the reverse would also be possible, only instantaneously.

A Spanish teacher could take their kids on a field trip to South America or Spain and learn for a day or two in a completely authentic learning environment.

It will probably end up as a trickle-down effect, beginning at the university level—with the most funded, highest tech, and the highest level of support gaining an immediate, upper hand.

As augmented reality and virtual reality technology improves and the metaverse ceases to be a concept and starts to become a reality, educators will begin to implement some level of metaverse education. There are already virtual environments created and utilized in many universities today.

So it’s not as if the metaverse is a gigantic leap in technology for many educational institutions.

What Kind Of Classes Would Be Offered?

The sky’s the limit when you’re talking about this kind of technology. Classes from elementary to the upper tiers of the collegiate scale could completely flip the way we learn on its head.

It’s long been an argument that on-the-job learning is better than anything you can get in a classroom environment. So why not have both? Gone would be the reality that an institution has to afford the kind of instrumentation and devices necessary for hands-on learning.

Instead, apprentice electricians could learn their trade by facing real-world scenarios in a simulated environment that’s nearly inseparable from reality.

Anatomy classes would take on a whole new meaning as you could literally move through the body, from the Alveoli in the lungs to the bone marrow inside a femur.

The next generation of leaders can face political opponents from all over the world and aspiring scientists could explore mapped out regions of the Amazon rainforest as if they really stood there.

The same could be said of the oceans, or the deserts, or the mountains. Anything in the world would be readily accessible at anyone’s fingertips and hands-on training would be pieced together with the intellectual side seamlessly.

The possible benefits of education in the metaverse are so extreme and open-ended that it couldn’t possibly fit in a single article. The type of advantages such an environment can offer are too numerous to list.

Nothing in the world counts for real experience in real-time. In a hypothetical scenario within the metaverse, the education system could offer all of that and much more. 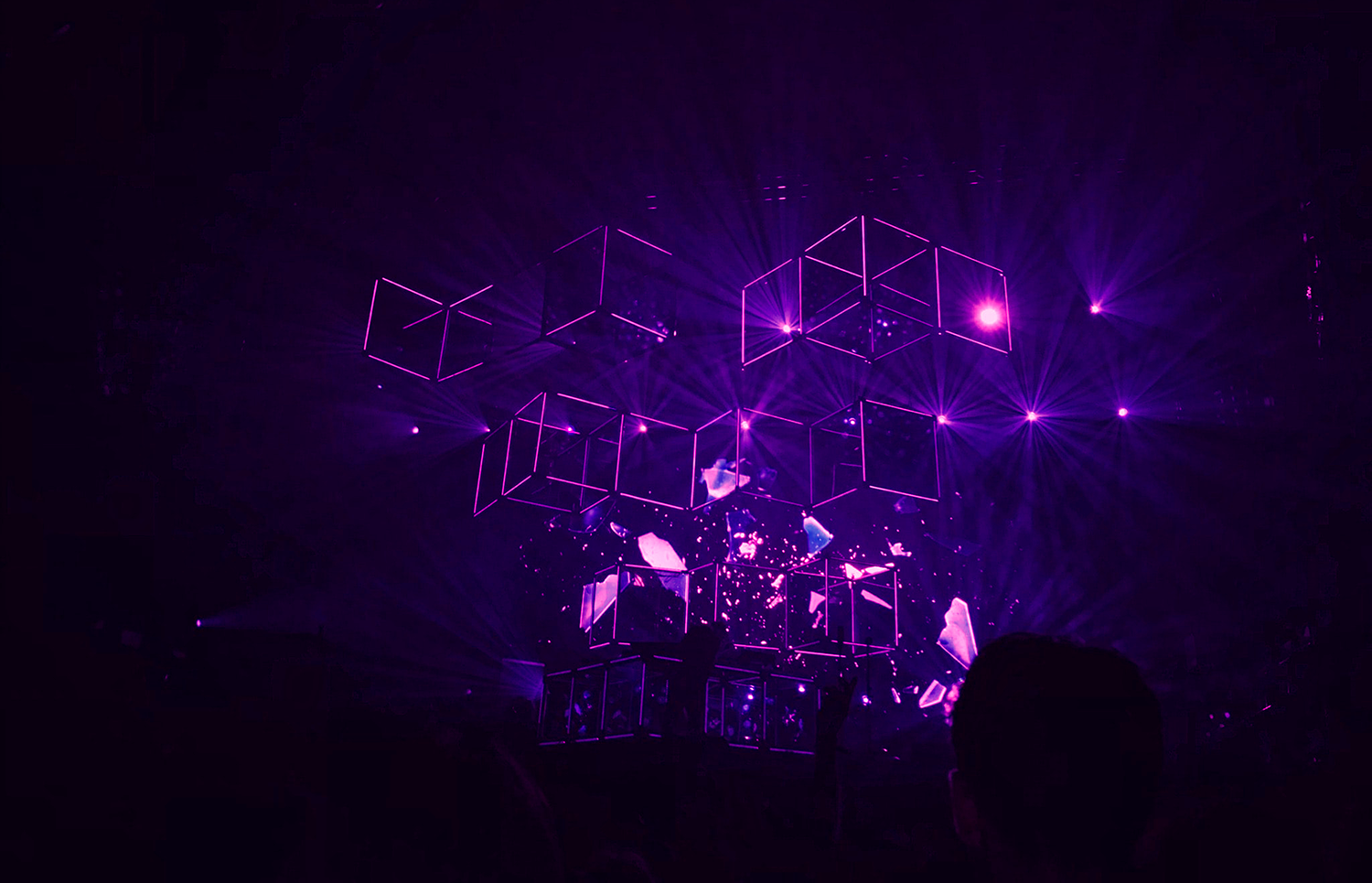 Sign up to get the latest from 411 Metaverse, straight to your inbox.

Education in the Metaverse Could Provide Many Advantages

Of course, we’re still a long way from all of the possibilities of metaverse education, and everything being written and considered today, all across the web, is nothing more than educated guesswork.

However, it’s not hard to speculate—and even elaborate a little—on what the possibilities of a digital environment, that’s persistent, changes according to the needs of the students and faculty, and can be anywhere at any time would be like. 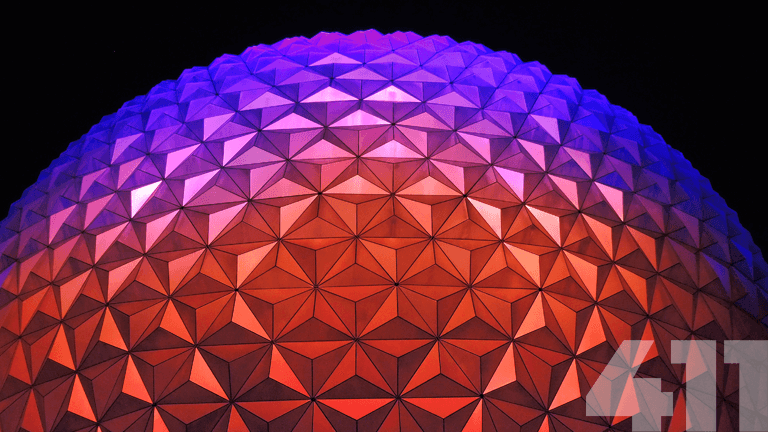 Is Disney Making a Metaverse?

Disney is currently developing a metaverse platform that will allow people from all over the globe to interact in new ways through technology such as VR headsets or AR glasses. Recently approved “virtual-world simulator” patent details just how they envision this metaverse platform will work. The patent details how the simulator will allow users to […] 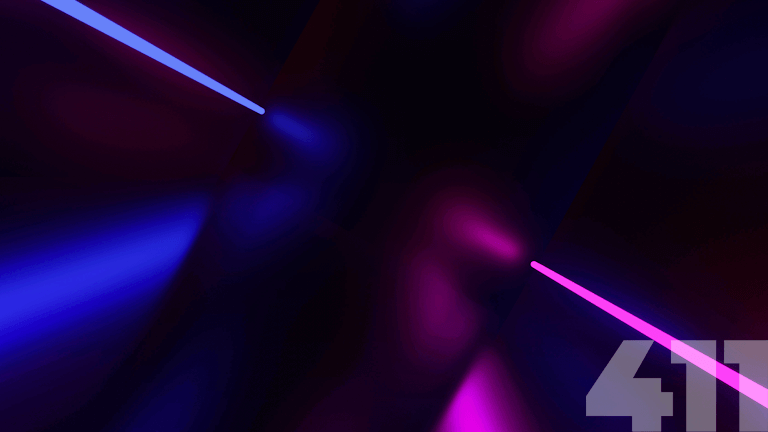 Who Will Make the Hardware to Enter the Metaverse? 5 Tech Companies Engineering the Future Now.

As the past few years showed, staying connected to those we love is essential for a healthy society. Even if we couldn’t be together physically, social media and apps like FaceTime and Zoom helped keep us connected. Well sort of–as good as these platforms are it’s still a two-dimensional experience. The promise of the metaverse […] 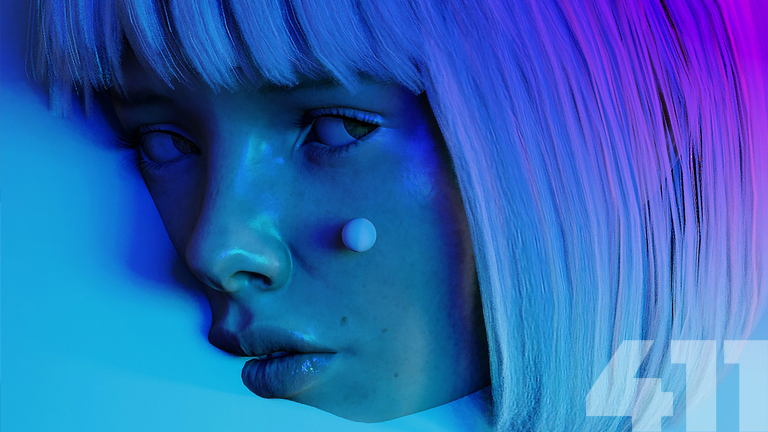 There is no doubt that the world’s population is spending more time online. From classes to concerts and meetings, 2021 really showed us what the web is capable of, shifting the perspective of many industries. The promise of the next internet, the metaverse, will only pull us further into an immersive digital world. One thing […]