Facebook rebrands as Meta in an effort to shift the company’s focus towards a “metaverse” beyond just social media and online communities.

Facebook is changing its name to Meta, the U.S.-based tech company known for their namesake social media app and founder Mark Zuckerberg announced this week that they will be rebranding on Thursday as part of a shift towards “helping people build their future.”

After a series of leaks and whistleblower claims, Mark Zuckerberg has sought to project the vision for his company beyond traditional social media. He believes that they can be more than just content providers with their big data archive in order create what he calls “a metaverse.”

The metaverse is an online social experience that has been adopted into the physical world. Facebook owns virtual reality and augmented reality game development, as well as office spaces designed for interaction with their employees in three dimensions or projected onto our real lives.

“We have a new name that reflects the full breadth of what we do and the future that we want to help build,” said Zuckerberg. “From now on, we’re going to be metaverse first, not Facebook first.”

Beginning in the December quarter, Facebook will break down its financial reporting segments into two parts: a nascent “Facebook Reality Labs” business that focuses on metaverse-related operations and social media apps.

The company said it may take decades to achieve its metaverse vision, since most of the technologies required are still in development.

“Building social apps will always be important for us, and there’s a lot more to build. But increasingly, it’s not all we do,” Zuckerberg said. “In our DNA, we build technology to bring people together. The metaverse is the next frontier in connecting people, just like social networking was when we got started.”

Disclaimer: This article is for informational functions solely. It is just not a direct provide or solicitation of a suggestion to purchase or promote, or advice or endorsement of any merchandise, companies, or corporations.

Finder and reporter of all things metaverse in the news. 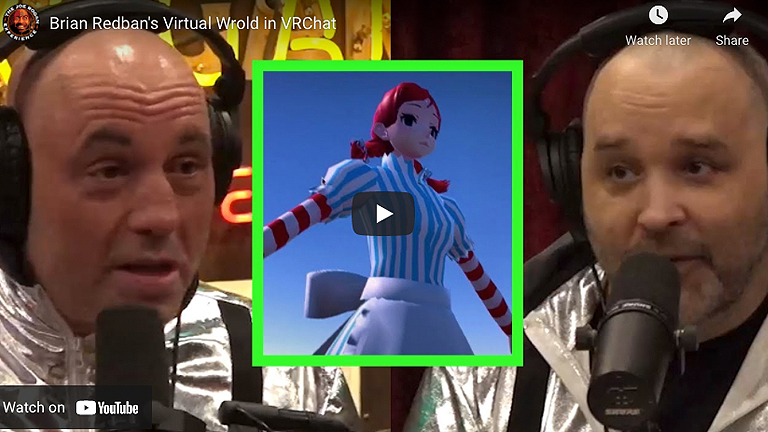 Joe Rogan, the host of the popular podcast show The Joe Rogan Experience sat down with comedian Brian Redban recently to discuss a myriad of topics. One of the topics up for discussion was the metaverse. As it turns out, Brian Redban is heavily involved in this virtual world even going as far as hosting […] 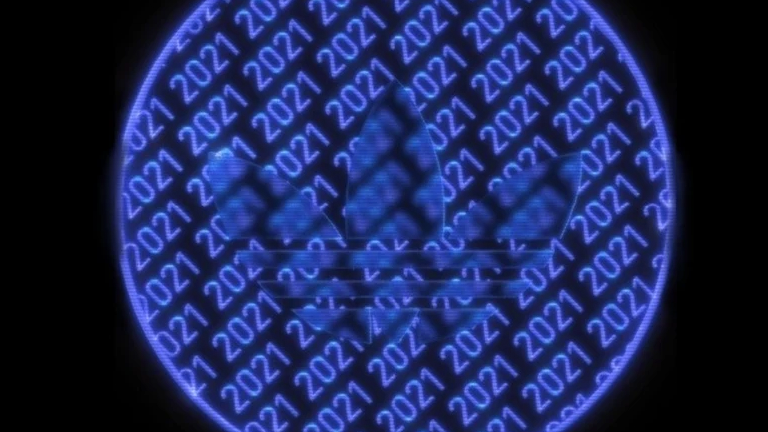 Adidas Jumps into the Metaverse, buying land in The Sandbox and Partnership with Cryptocurrency Exchange Coinbase

The German sportswear manufacturer Adidas (ADS) has entered the metaverse by purchasing a portion of land on The Sandbox map. This marks their first step into virtual reality and cryptocurrency for the brand. Adidas was the first fashion brand to enter The Sandbox, a virtual reality that is part real estate and amusement park. The […]

The most expensive non-fungible token in The Sandbox virtual gaming world just sold for around $650,000 (149 ether). The Metaflower Super Mega Yacht was purchased for 149 ether, according to Etherscan. It is described as a luxurious mega yacht with two helipads and DJ Booth among other amenities. The digital asset was released by Republic […]